Massimo Mercelli is the flautist in the world with the most important dedications; star composers as Penderecki, Gubaidulina, Glass, Nyman, Bacalov, Morricone, Galliano, Sollima wrote and/or performed with him. Massimo studied flute with the famous flautists André Jaunet and Maxence Larrieu. At just nineteen years of age, he became the principal flute at Teatro La Fenice in Venice, won the Prize Francesco Cilea, the Concorso Internazionale Giornate Musicali and the Concorso Internazionale di Stresa.

Massimo Mercelli is artistic director and founder of Emilia Romagna Festival. Since 2001 he has been a member of the board of counselling of the European Festivals Association (EFA) and on April 2011 he was elected vice president until May 2017. On 11 September 2006 he performed at the Dag Hammarskjold Library Auditorium of the United Nations. He performed in the Berliner Philharmonie with Berliner Philarmoniker and in the Big Hall of Moscow Conservatory, in a Gala Concert with Yuri Bashmet and Gidon Kremer. Massimo Mercelli has made two tournée with “I Virtuosi Italiani”, conducted by Krzsystof Penderecki, playing his Sinfonietta for flute and strings.

Recently he performed at London’s Wigmore Hall and Salzburg’s Mozarteum, held a Master Class at the Rostropovich Foundation and played the first performance of Philip Glass’s composition “Façades” for flute and piano, with the composer at the piano.
He performed the World Premiere of the new Cantata “Vuoto d’Anima Piena” by Ennio Morricone, under the baton of the composer and he has taken part in the Festival at Warsaw Philharmonic for the 75 years of Maestro Penderecki. In the 2009-10 season he played in Milan at MiTo Festival, at Prague’s National Theatre with Denyce Graves, in China with Luis Bacalov at Shangahi EXPO, and he performed the World Première of the concert for flute and orchestra by Michael Nyman dedicated to him. In January 2011 he played at Čajkovskij Hall in Moscow under the baton of Yuri Bashmet and in November he played at MusikVerein in Wien.

Recent engagements include the recording of Bach’s sonatas for Decca with Ramin Bahrami, the world première of the new concerto dedicated to him by Sofia Gubaidulina and participation to the concert for the 85th anniversary of Kzrysztof Penderecki. Among his next commitments we emphasize the new CD Bach “SansSouci” for DECCA with Ramin Bahram, and a series of 5 documentary about Bach's Sonatas for RAI5, the world premiere of “Jade Concerto” dedicated to him by Richard Galliano, and the performance of Warum by Sofia Gubaidulina, written for him too, at Teatro alla Scala di Milano and the new concerto by David Chapela in Buenos Aires and Los Angeles.

For his work as a promoter of Music, he was awarded twice by the European Commissioner for Culture JAN FIGEL and by the French deputy minister for Culture (Prague University and Paris, Centre Pompidou).

Other Artists and Projects 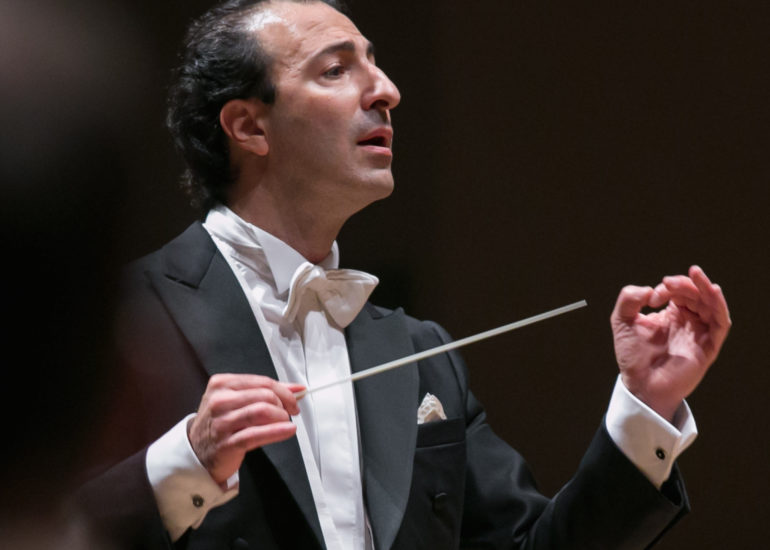 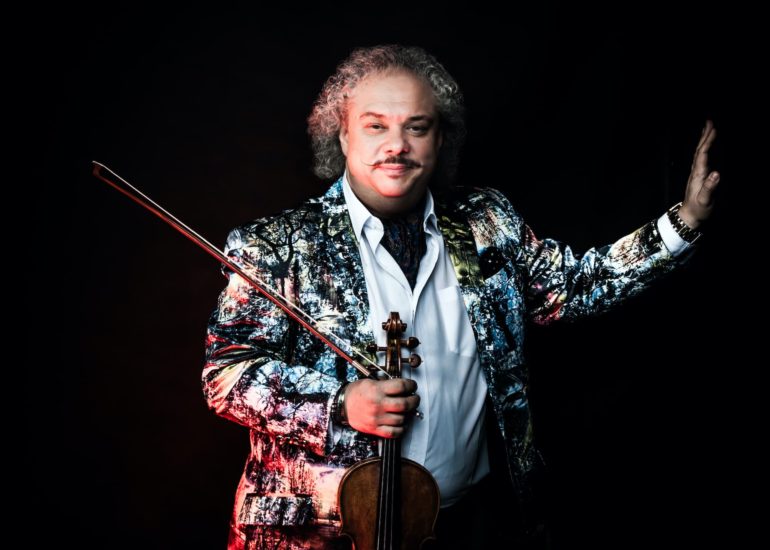 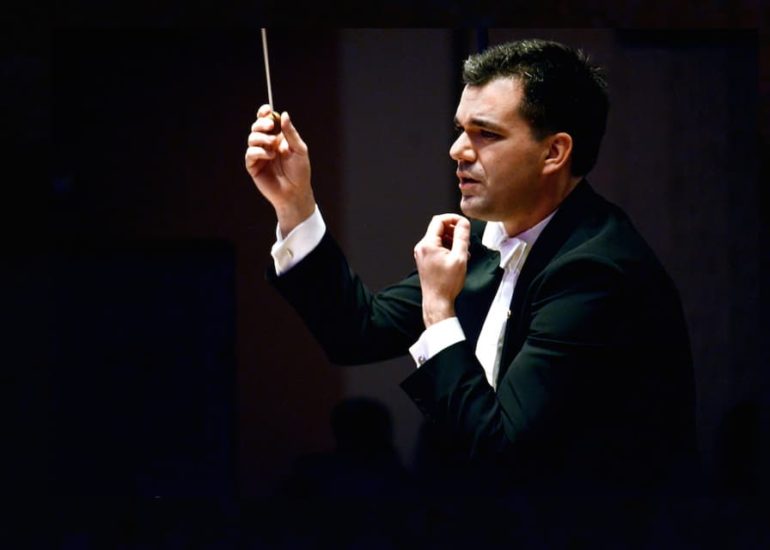 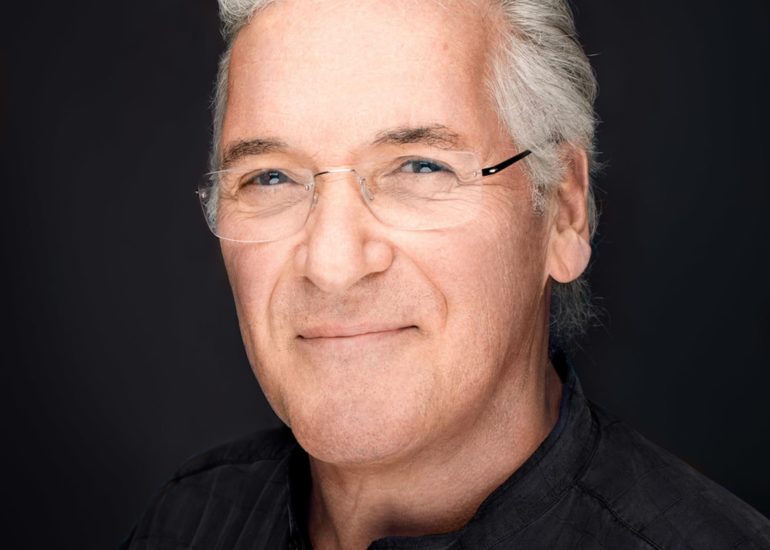 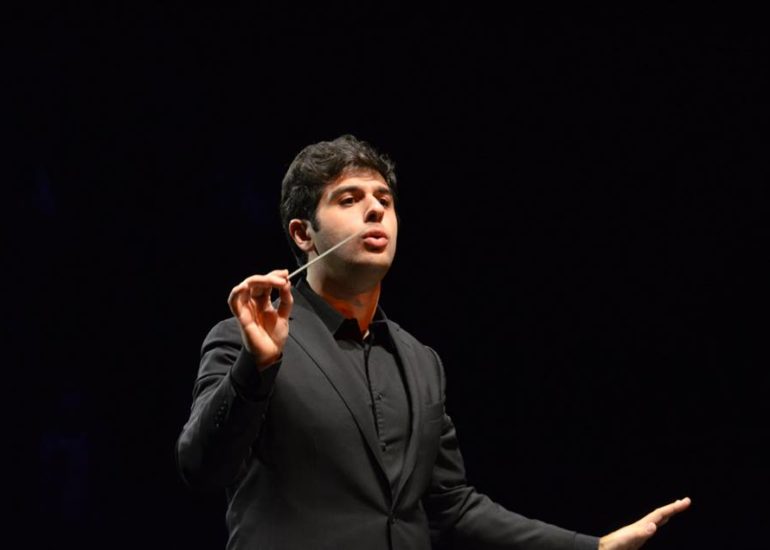 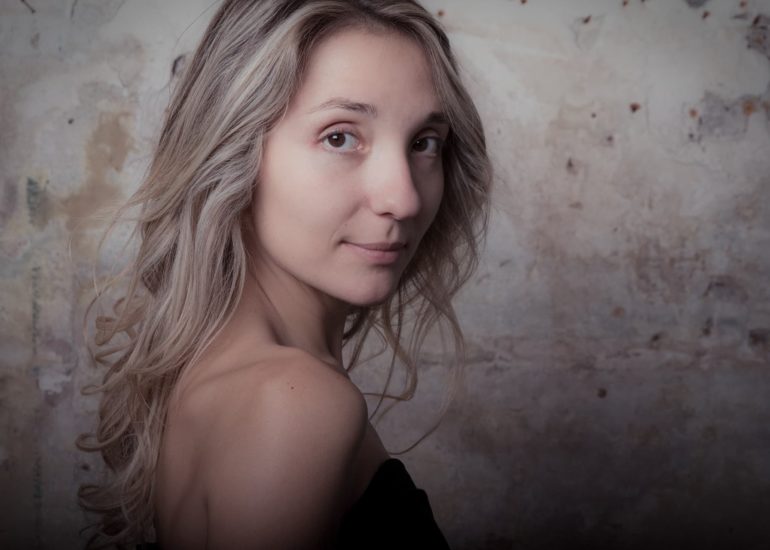 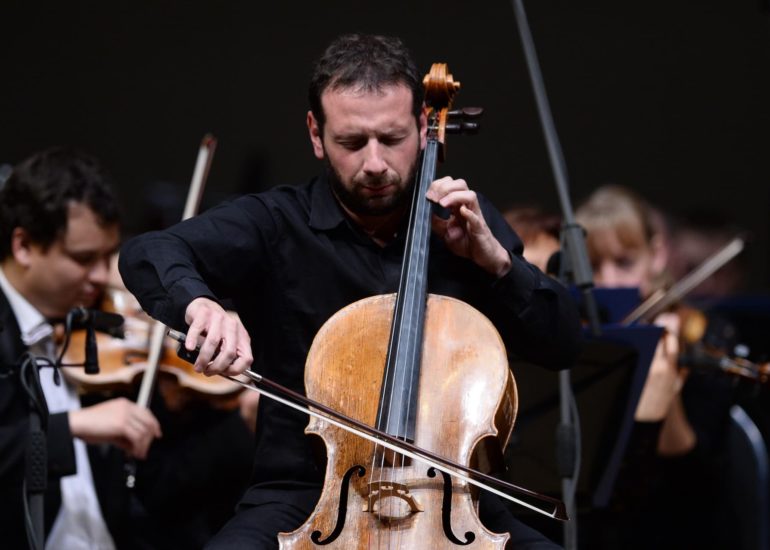 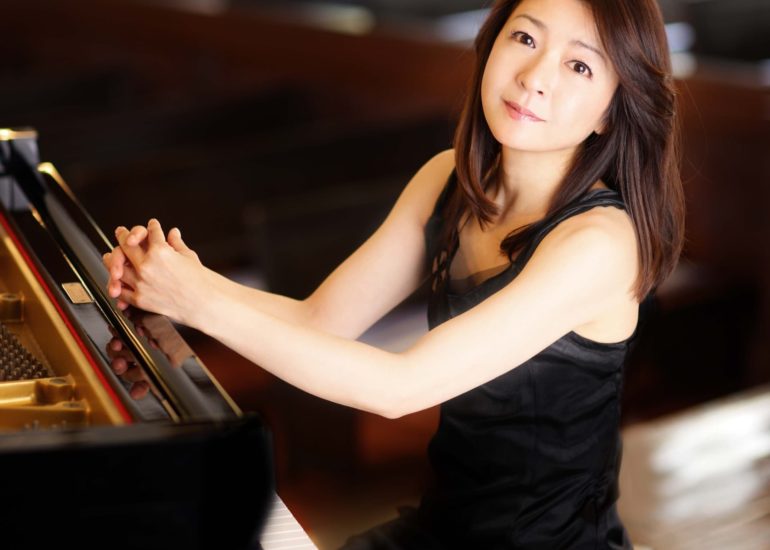 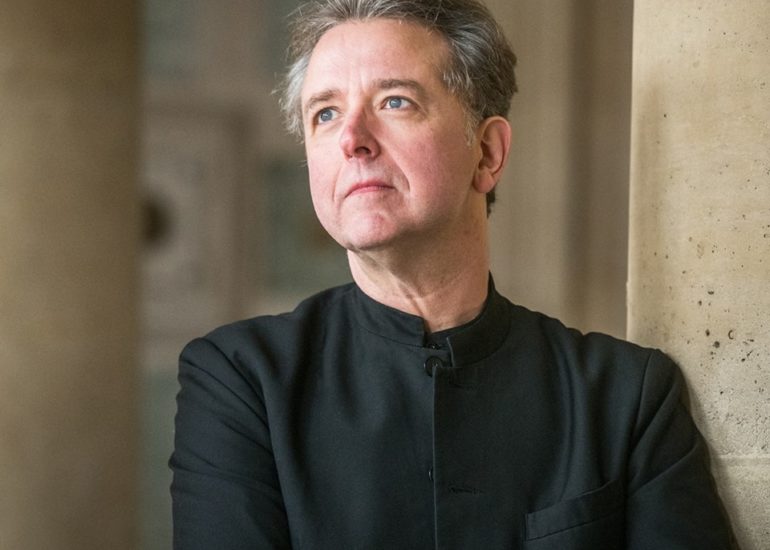 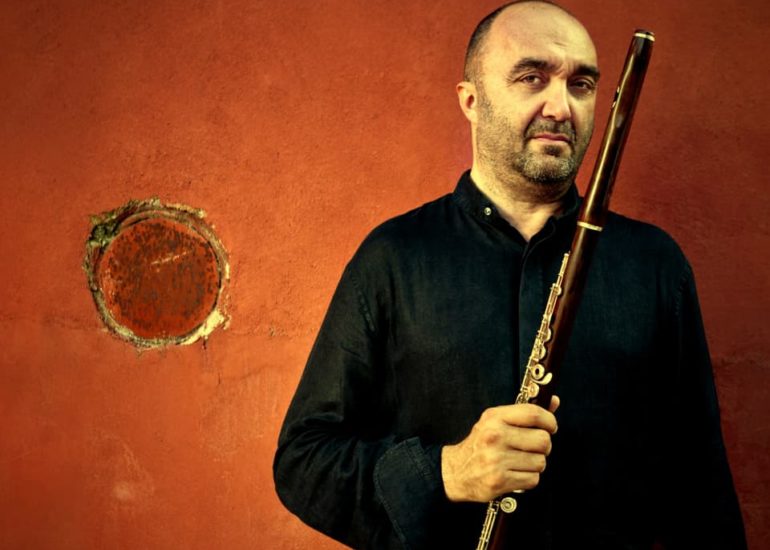 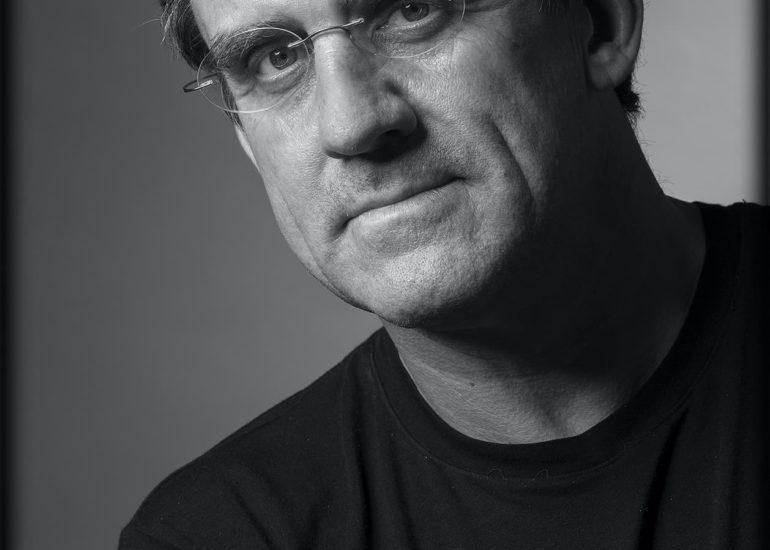 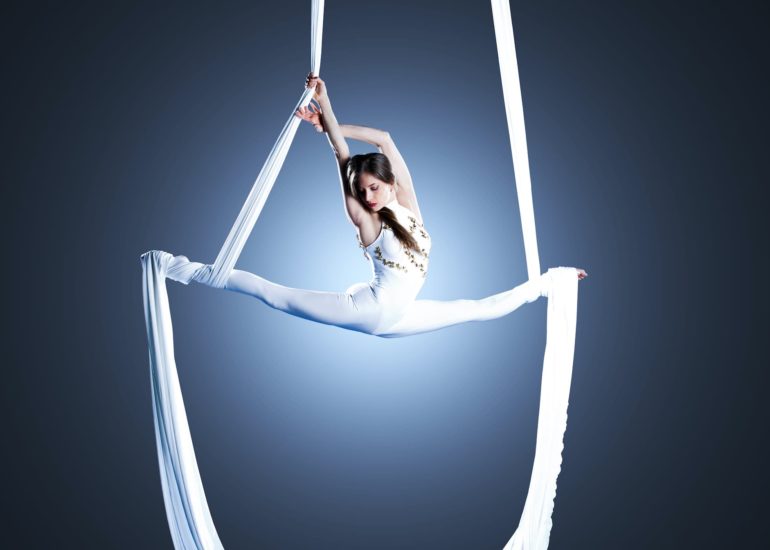 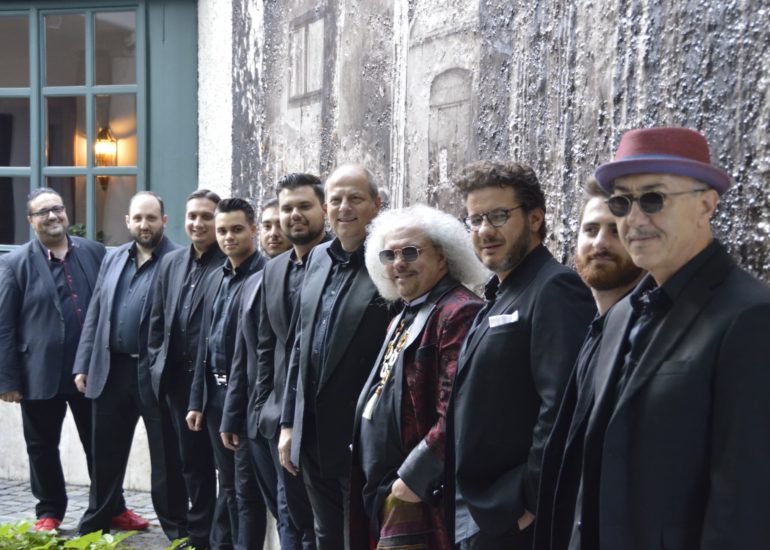 Report on the Blind 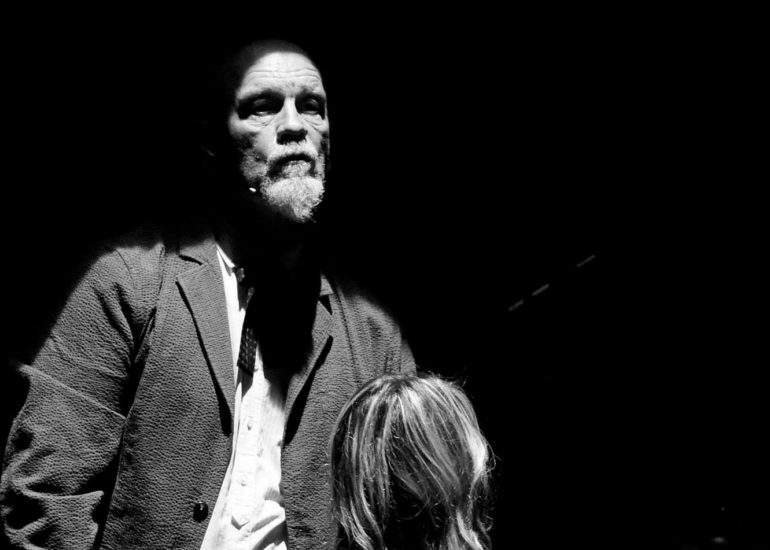 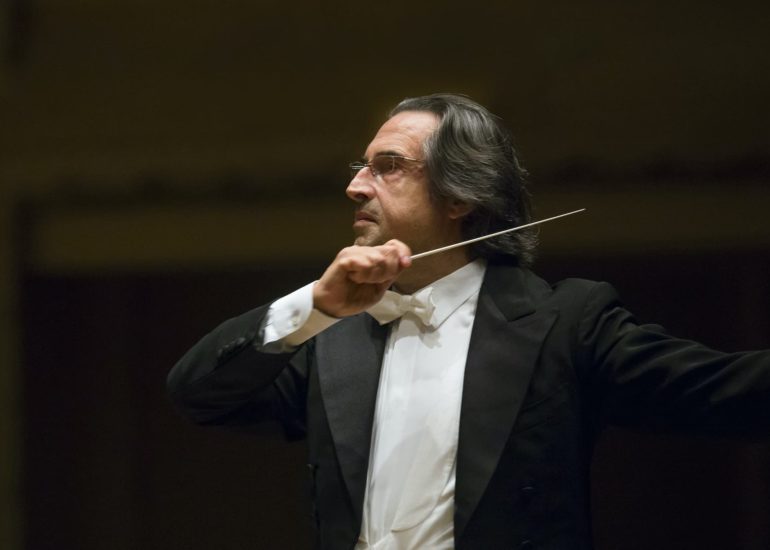 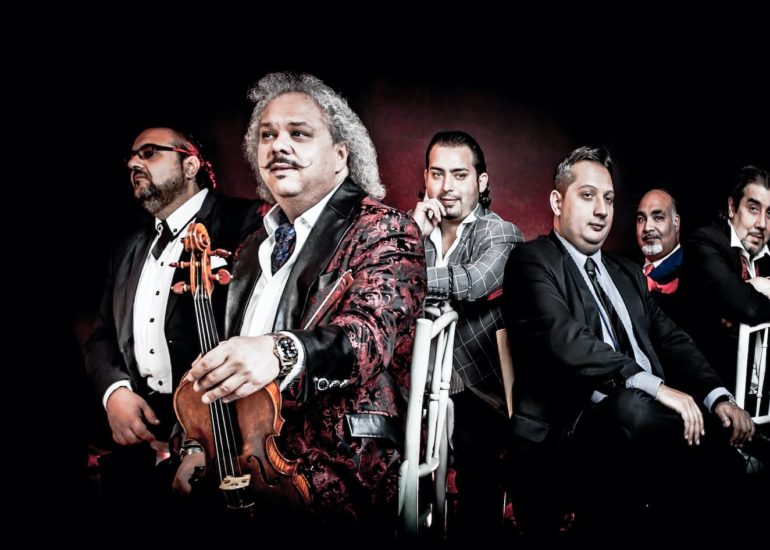 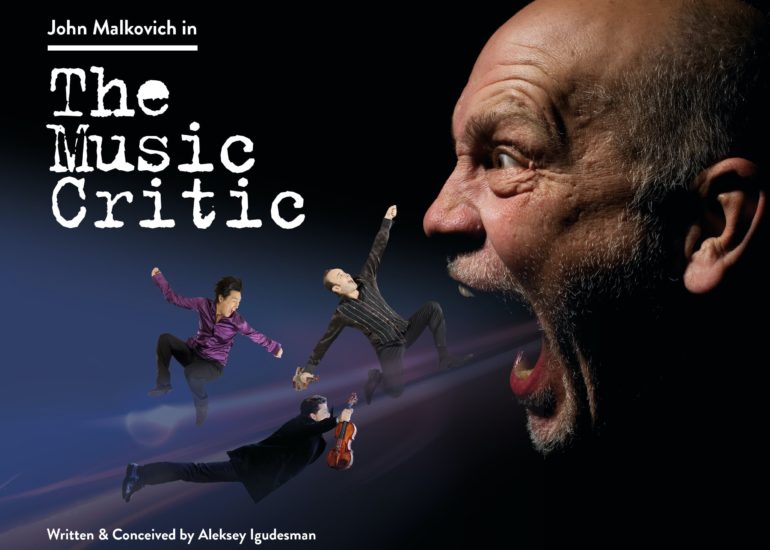 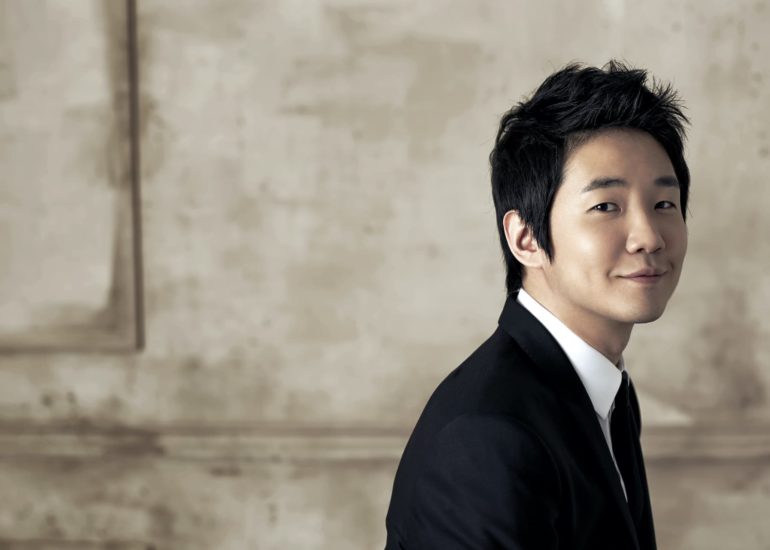 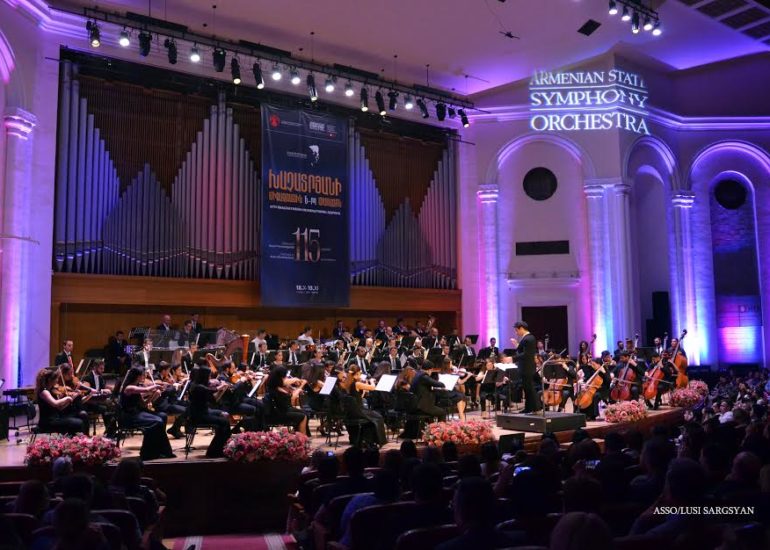